Original compositions from a fallen soul

Around India did Mahaprabhu travel,

At one story in particular did He marvel.

To the vow of the brahmana whose logic went amiss.

Did Sakshi-gopala testify, the deity as witness.

A long time ago, two brahmanas there were,

To a marriage arrangement they both did concur.

“To you my young friend I will give the hand of my daughter,

You have treated me well, as if I were your father.”

Since he was very poor, the younger was hesitant to accept,

“In stature you are superior to me, surely your family will object.”

The younger then made the elder swear before the deity,

Sakshi-gopala, Shri Krishna Himself, the reservoir of beauty.

But when he returned home, the elder’s family did not agree,

“What kind of deal have you made, this is crazy don’t you see?”

When the younger visited the elder to see if the marriage was set,

The elder replied, “There is no deal.  What I said before I forget.”

The younger then asked Sakshi-gopala for help, to the deity he did talk.

“I will testify to the truth.  Go to his home, behind you I will walk.”

Thus on the road the young brahmana Sakshi-gopala, the deity, did follow,

After hearing the truth from Shri Krishna, his humble pie the elder did swallow.

By the mercy of the Lord the elder finally gave up his objection,

The deity is Shri Krishna Himself, so to devoted it gives all protection.

In hearing this story Shri Krishna Chaitanya always did delight,

Reciting it now, I pray that He may shine His mercy upon me so bright. 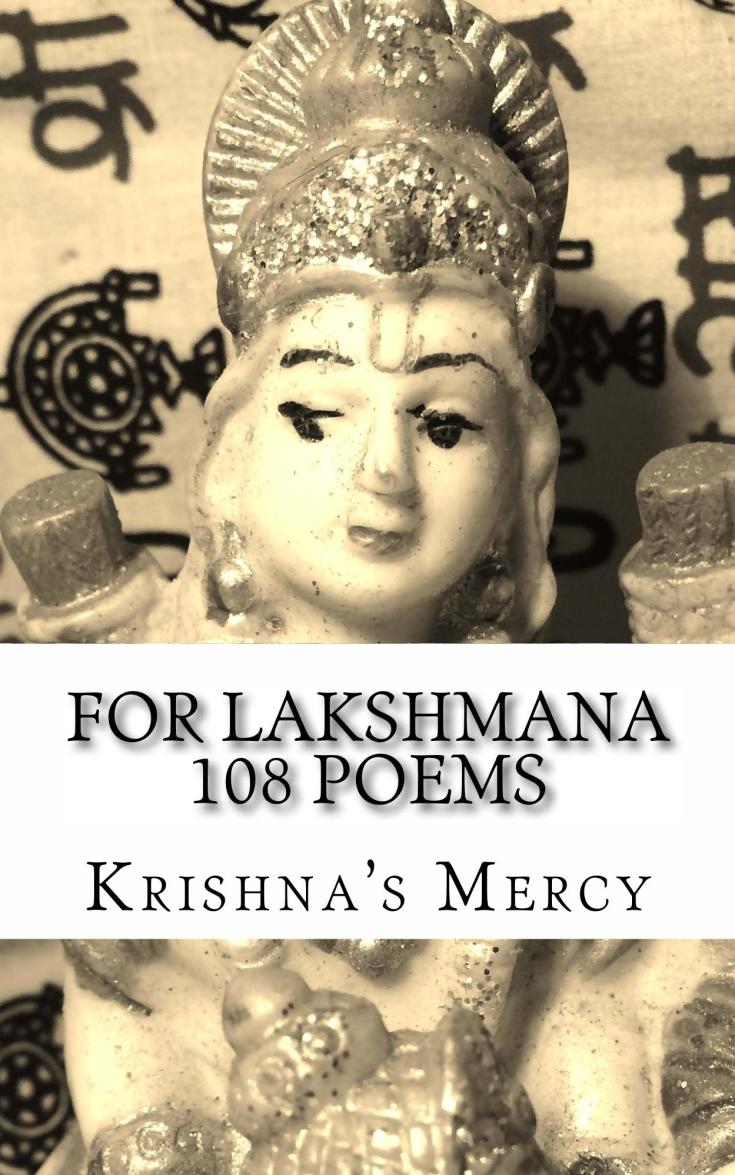